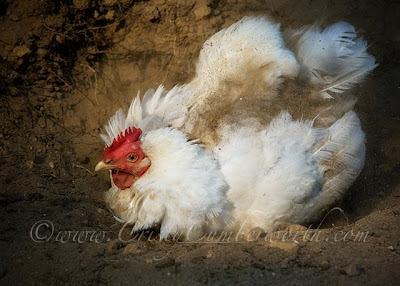 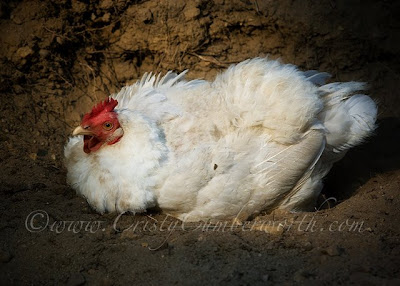 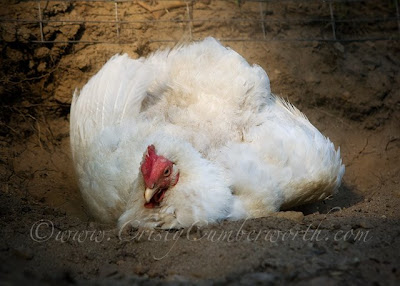 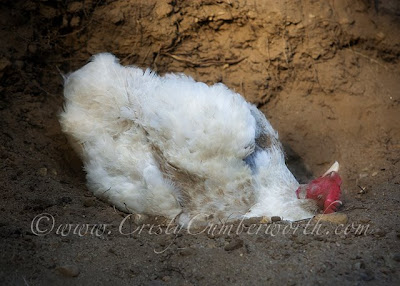 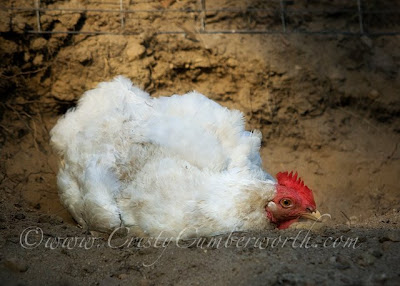 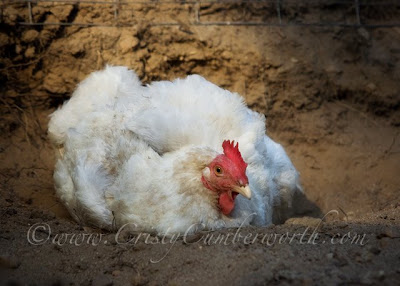 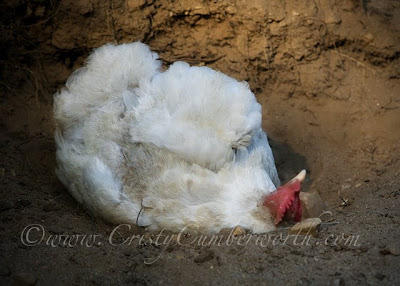 Posted by Ristyz at 2:47 AM No comments: 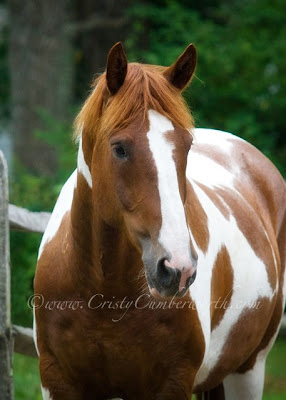 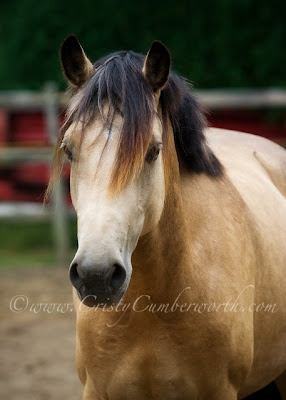 Lou is big. He's a Belgian/National Show Horse cross and he can be either one when under saddle, so Amy, his owner, says. Auryn is smaller. A section D Welsh Cop colt, but he is oh so much more of a brat! At least to Lou, who mostly puts up with Auryn's juvenile self. Amy took me to the place she keeps them, together, at a local boarding facility.

For some reason, every time I go with Amy to see Lou, and now, Auryn too, a storm rolls in. This storm was dark and moody and while we were there, the area came under a tornado watch! Tornados are uncommon in the Cape Cod area and Amy was alarmed just enough to ask me what is the right thing to do in a tornado! Well, locate the nearest cellar, I told her, or, if all else fails you lie in a ditch, the goal is to not get hit by debris. I'm not really sure why she was asking me in the first place, I come from a mostly tornado-free part of the country too..... but, then again, I DO have a sister in Kansas! The barn owners had a cellar and were keeping abreast of the situation on the tv so we remained outside with the horses. I managed to get some images despite dark overcast.

We chased them around a little and I got a nice series of Auryn teasing Lou. Lou finally got tired of the bratty antics and told Auryn off. Amy then spent a little time with Auryn while I brushed Lou. The tornado threat abated and after Amy did horse chores, like fly spray, we left back for the house. I'm sure the fly spray all came right back off immediately because once we got home, I checked the radar and it was a downpour where we had just left. Maybe next time I go there the sun will shine! 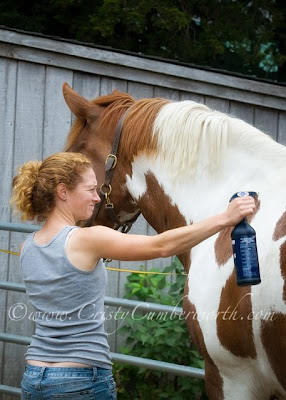 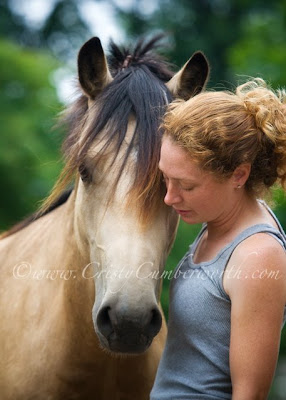