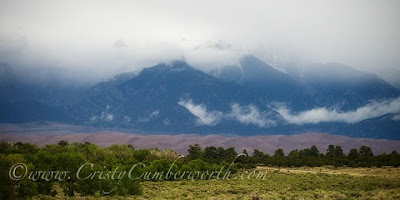 On the way back from the Colorado Horse Park 3-Day event, Amy and I stopped at Great Sand Dunes National Park in the San Luis Valley. When we arrived, it was dark and murky after a rather large thunderstorm had passed through but we went out and made the best of the flat light anyway. 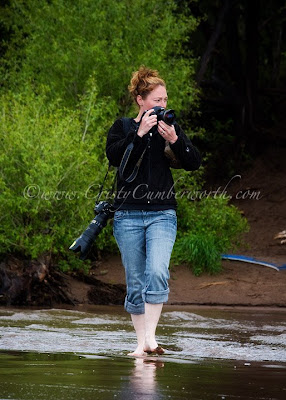 In a way it was a treat because the stream was running full tilt with rain water including small surges in the flow. This stream is often totally dry, but man on man it was flowing strong and it was COLD. Amy didn't give that away at all in her hunt for the perfect image to represent the detour.

With such flat light, the main choice in photos was to find interesting patterns. 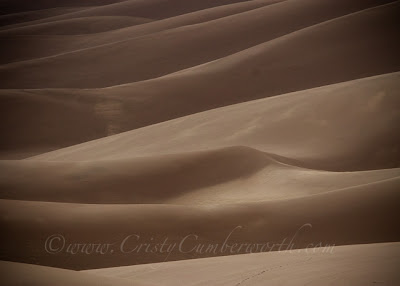 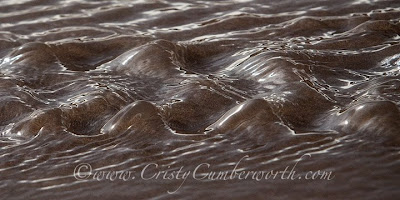 I loved the water and the tangled grasses. 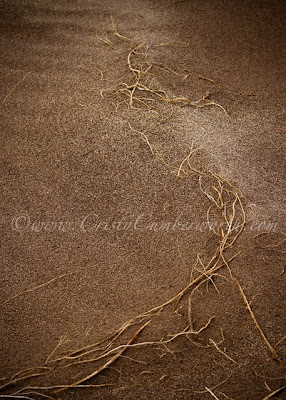 Amy was mostly stalking sticks as I recall. 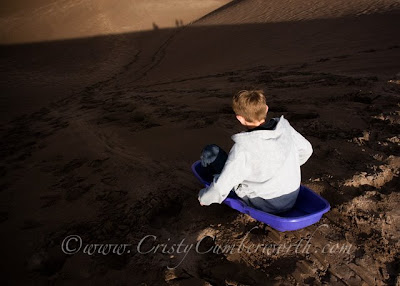 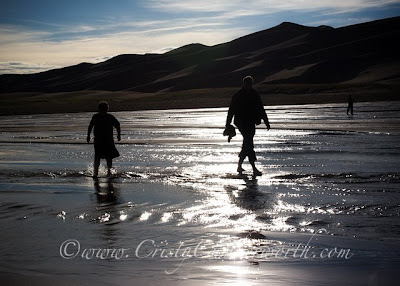 After a while the light seemed to get brighter as the clouds moved east and before too long, the glorious sun made it's grand appearance along with kids in sleds and other sand visitors. The light was so amazingly clear and gave us a few good landscapes after all. 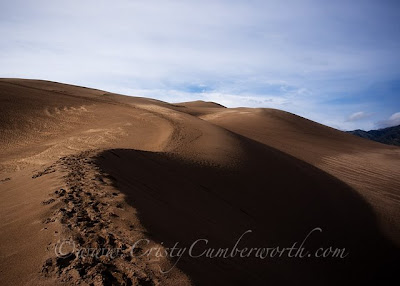 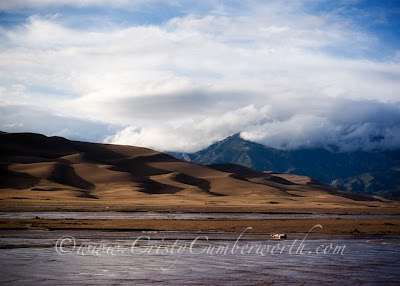 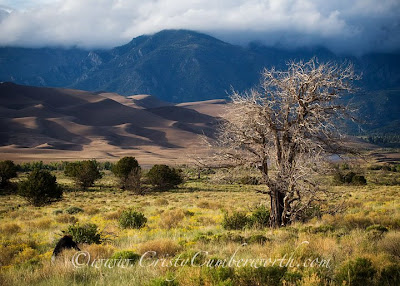 A Weekend in the Sky! 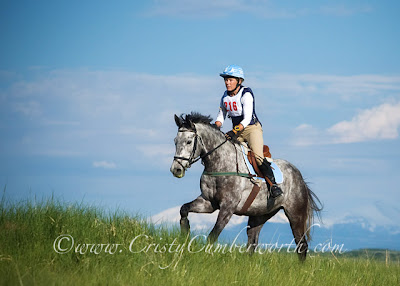 The Horse Trials and 3-Day Event at the Colorado Horse Park always makes my assistants and me work really hard for three days. The hours are long, the weather isn't always co-operative and the sleep is scarce after getting all the images downloaded, backed up and the batteries recharged every night. This year was no exception, however the skies were glorious. Every day brought a new sky. 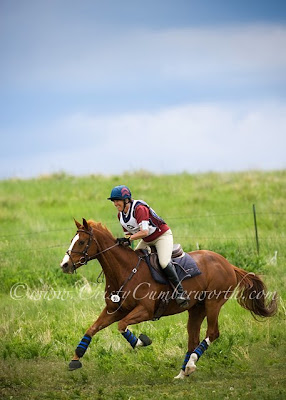 Saturday afternoon's sky decided to cancel some of the last of the cross-country in the way of throwing down a bunch of lightning mixed in with some rain, hail and thunder. Once it was determined that the storm wasn't going to just go on by like most do, arrangements were quickly made to run the last hour and a half of the cross country phase in the morning before stadium started which meant we all got another crack at a glorious morning sky.

Unfortunately, I did have to wait to do most of the processing on the almost 10,000 images that we took over the weekend. 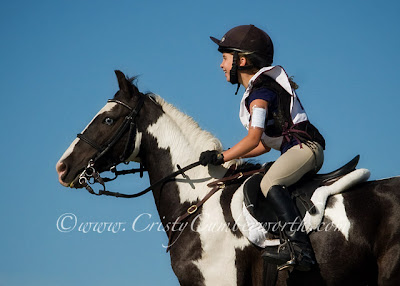 I had a date for another horse trials in Vermont. While I could sort them I really had to get to the home computer to do much of the actual preparation... not like I had much time around the the second event anyway. More long hours and driving time and airplane rides, some rather extended from their intended schedule due to more storms at every airport my plane had to visit. Either way, here are some of the skies from the CHP event. Many thanks to the wonderful event managers, Deeda Randal and Kari too for another great event and to Amy E. Riley and Lynne Glazer for assisting me in making all these wonderful images for the competitors. 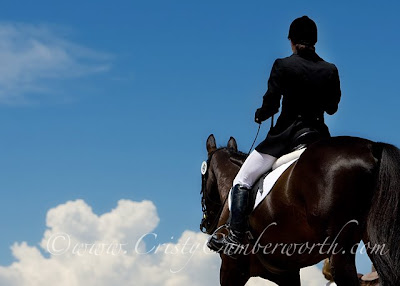 What was I thinking?

I photographed two large horse trials back to back on consecutive weekends. I don't know what I was thinking!

The first one was my event, Colorado Horse Park's 3-Day event and Horse Trials with over 200 competitors. I had 2 assistant photographers and together the three of us shot over 9,100 images! Lucky me, I get to sort and process all of them. 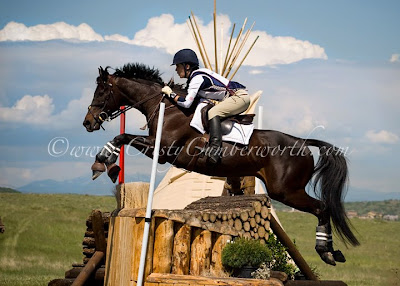 Afterwards I spent one whole day at home and caught a plane to Massachusetts where I borrowed a car and drove to South Woodstock, Vermont to help Joan Davis of Flatlands Foto take pictures at the Green Mountain Horse Association's June Horse Trials. This event was only 2 days but had 250 competitors. I shot over 2500 images there. Thankfully I only have to sort and process what I shot for GMHA. Joan is on her own! Thank you Joan for inviting me out to shoot it with you. I enjoyed all the green! 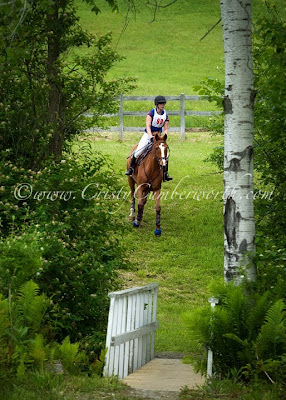 For those of you waiting on the proofs to all get up, hang in there. I'm preparing them all as fast as I can. The cats have me chained to the computer. (They are pretty happy to have me back after being away for almost 3 weeks with only a feeder, not a petter, to hold them over.)
Posted by Ristyz at 1:35 AM 1 comment: