I've known for a while what my next blog post had to be about but I wasn't yet ready to write it. I miss Susan, yet at the same time she is always here, forever inspiring. 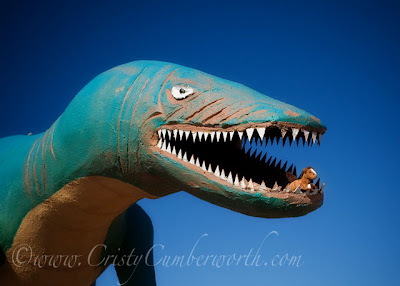 The first time I met Susan Sexton, I'd hired her to help me learn some things. We spent a little time going through some slides and talking about them and afterwards we went to a friends place so I could learn how to set up a horse for conformation images. When we got out of the car we were greeted by a zillion dogs (Susan was clearly a CAT person.) The horse was not going to win any major beauty contests but he was perfectly trained for putting his feet exactly where you told him too. I pulled out my camera and Susan took one look at my inexpensive zoom lens and told me to "throw that thing in the garbage". Then she handed me hers to use. I learned some useful things that day but not a whole lot more than I could have learned from studying posed horses in magazines as Susan clearly pointed out to me. Yet it was invaluable to me. I learned some important things that a magazine would never teach me. Patience, for one. Susan had an incredible amount of patience for this silly little girl that wanted desperately to learn something from someone.

Fast forward some years and I was invited to join a group that we eventually named the Vision 18 Collective. Susan was also invited to be a member and who knows why Mary and Sharon thought of me too. For a long time, before we figured out a name, we were just this group of women who had photographing horses in common that shared photography ideas and many things not related to photographing horses. Susan was always there sharing all kinds of things from Astronomy to a picture or two that a friend took to her relatives traveling by bicycle through a foreign country. She was always a bright beam of light willing to share or critique things. 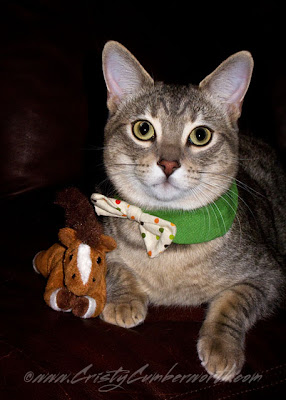 One thing that I had in common with Susan was cats. We both were "cat people". We had lots of cats stories to tell each other and we didn't mind. We didn't get sick of telling or hearing about what mischief or sweetness our respective cats were up to. PD and Miss Kitty were hers and Cecil, Squeak and Ivan were mine. She stayed in my house once while I was away and let Ivan have his way with two rolls of toilet paper before putting them up from him. She was sure to leave the pieces so I would be able to see just how much fun Ivan had upon my return.

Less than a year after letting my cat learn about "artwork" she discovered that her leukemia, previously in remission, had returned and with a vengeance. It wasn't very long before we all learned that this time it wasn't going to go away again. Susan quickly got to the point where she wasn't able to communicate with us very much by typing so Terri Miller came up with a brilliant idea for those of us in the Vision 18 Collective to continue to entertain Susan as best we could. She found a tiny representative of the main thing that brought us all together in the first place... the horse. She sent a Wee stuffed horse to all of us with instructions to take pictures of it in our travels. You can read more about the inception of the Wee Horse here. 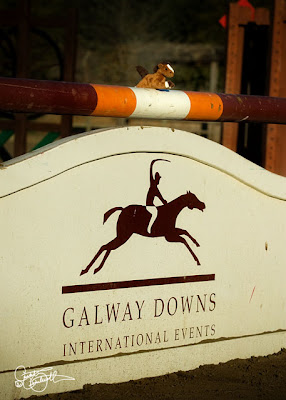 So for the few weeks Susan had left, we all photographed Wee everywhere we could. We also started posting Wee to our facebook pages. Wee really caught on and gained a following so we created a facebook page for Wee. Susan passed away on the eleventh day of the eleventh month at eleven in the evening, 2009. If you are into numerology you know that's pretty special. If you aren't, you would probably agree that it's interesting.

Susan was of course very well known and respected in the horse community and The Chronicle of the Horse magazine and website asked the rest of us if they could honor Susan with our pictures of Wee. We had all also decided to continue taking pictures of the Wee Horse in Susan's honor. The Gaitpost is also doing a series on the Wee Horse in honor of Susan. I have taken the Wee Horse many places and photographed him with many people doing things that might seem silly ordinarily. The Wee Horse even has a set of custom shoes made by my farrier so I could take some pictures. (I glued them on him too!) 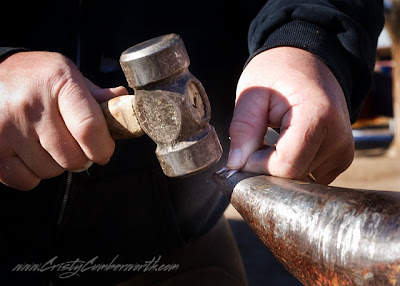 My vet has "given" wee horse acupuncture. He has met the Grinch on a street corner. I have taken small detours that were slightly off my route and stopped at places I ordinarily drive right on past on my way to "somewhere else". 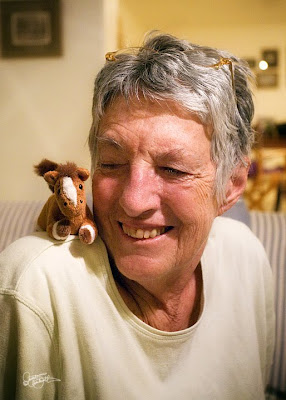 There is something about the Wee Horse and the story behind his reason to be with us that inspires others. I have been told by a few other Vision 18 members that they experience the same thing. I walked into my vet's office not too long ago and pulled Wee out of my pocket. Several of the girls were very excited to see such a Wee celebrity (many of them follow his adventures on his Facebook page). If that isn't inspiration I don't know what else to call it. In an unusal and roundabout way, Susan is still here with me inspiring me to not skip life and it's potential images often through a small stuffed animal dubbed The Wee Horse. All the V18C Wee Horse images can be seen here.
Posted by Ristyz at 1:15 AM

Thanks for writing this Cristy...she is indeed still inspiring, with a pure and beautiful passionate energy.

Lovely writing...and Wee-ly very inspiring. Brought both a smile to my lips and a tear to my eye. Thank you for sharing.